Hubby’s excited grin is very contagious and says it all: we will finally be able to watch the Netflix Original Series: TROLLHUNTERS tomorrow on Netflix! As of Friday, December 23, you will be able to exclusively marathon along with us. To go along with the countdown, enjoy this new DIY TrollHunter Battle Armor & Sword for your family and friends. Hope you are having a great week leading up to the Holidays! 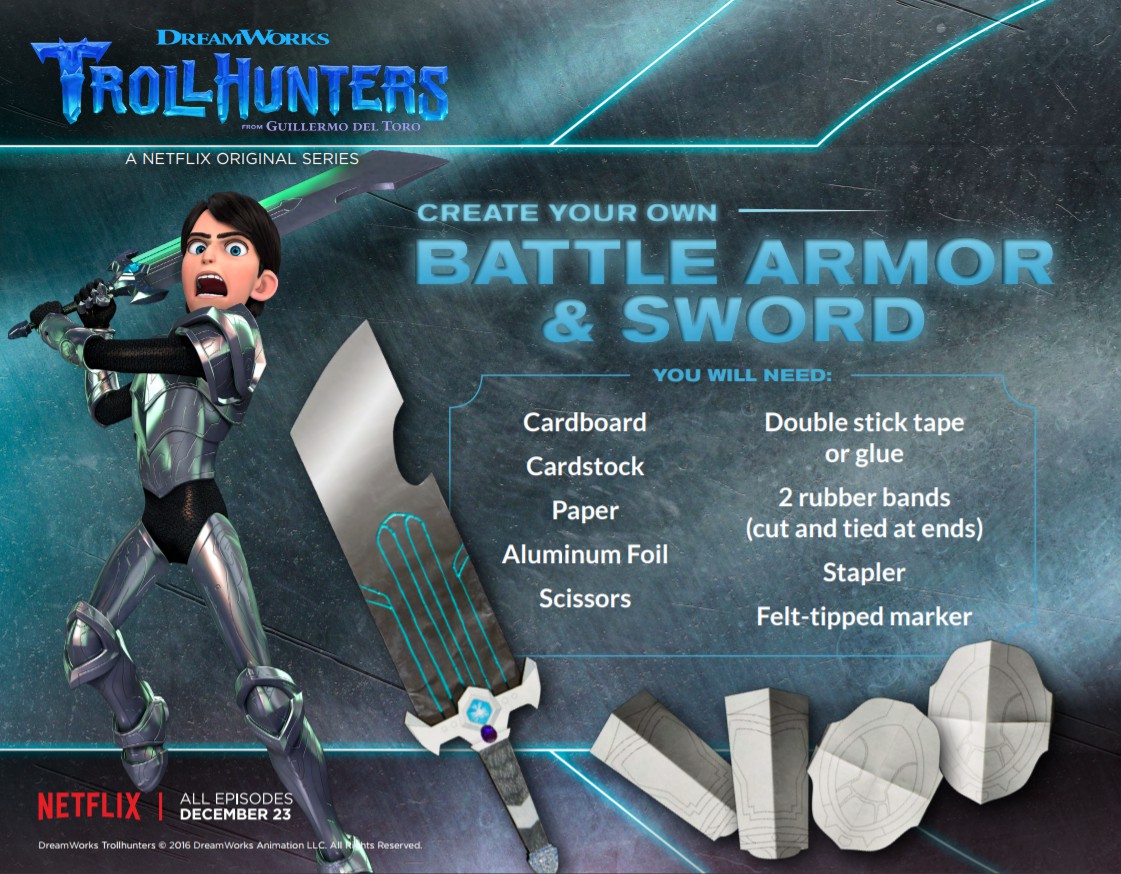 From the limitless somewhat dark imagination of acclaimed filmmaker Guillermo del Toro, comes a tale of two separate worlds about to collide in the epic saga DreamWorks Trollhunters. An ordinary teenager, Jim Lake Jr. accidentally discovers an extraordinary secret civilization of mighty trolls beneath his small town of Arcadia. In celebration of this must-see series coming to Netflix on Friday, December 23rd, DreamWorks Animation Television and Netflix have released a fun featurette!

You, your family and friends will like TrollHunters, if you appreciate some of our other favorites from DreamWorks and Guillermo del Toro:

DreamWorks Animation Television is one of the world’s leading suppliers of high-quality, animated family programming, reaching consumers on linear and on-demand platforms in more than 130 countries and garnering 31 Emmy Awards to date.  It is a division of the Universal Filmed Entertainment Group (UFEG).

Netflix is the world’s leading Internet television network with over 83 million members in over 190 countries enjoying more than 125 million hours of TV shows and movies per day, including original series, documentaries and feature films. Members can watch as much as they want, anytime, anywhere, on nearly any Internet-connected screen. Members can play, pause and resume watching, all without commercials or commitments. 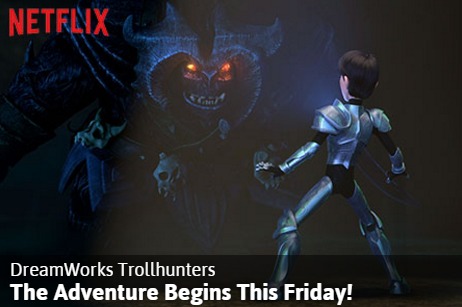 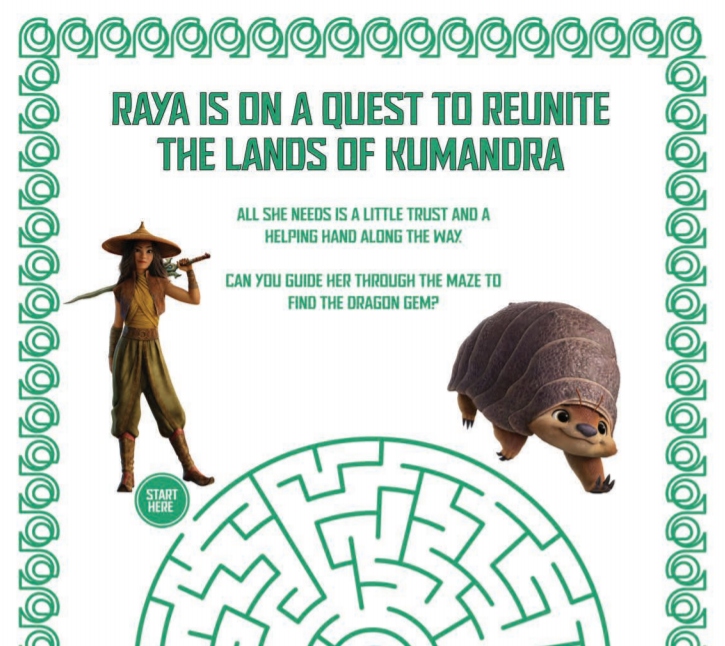 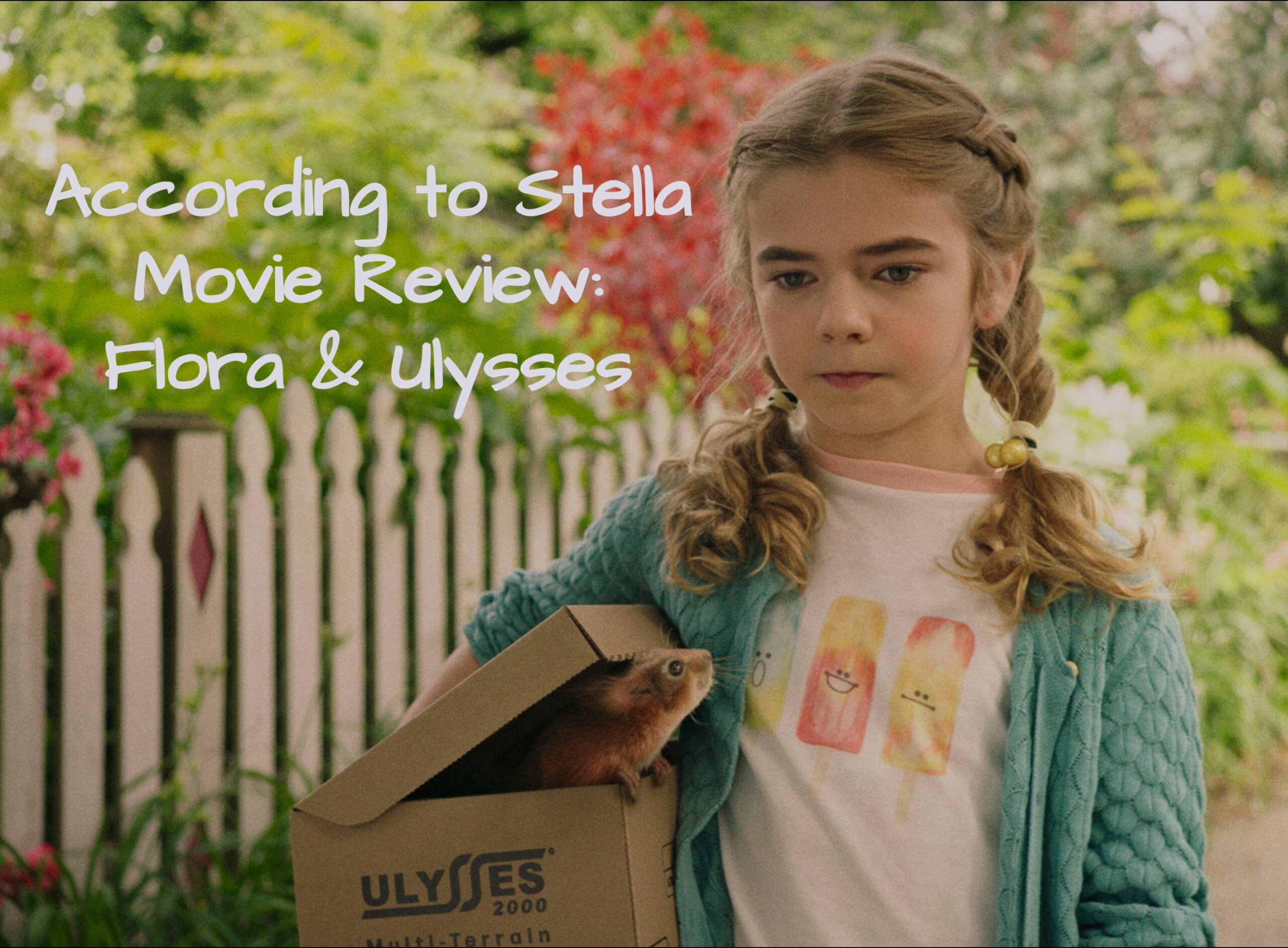 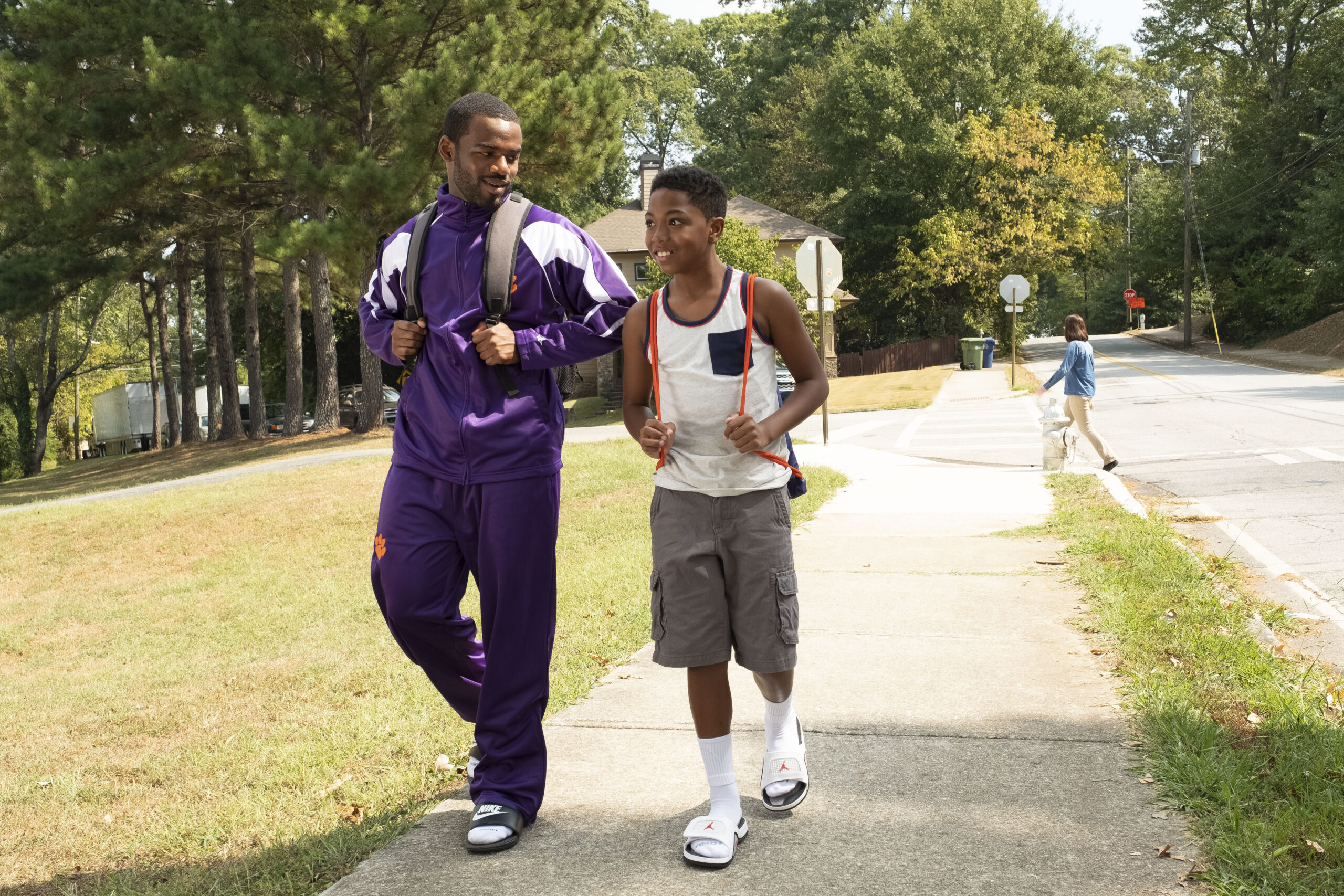